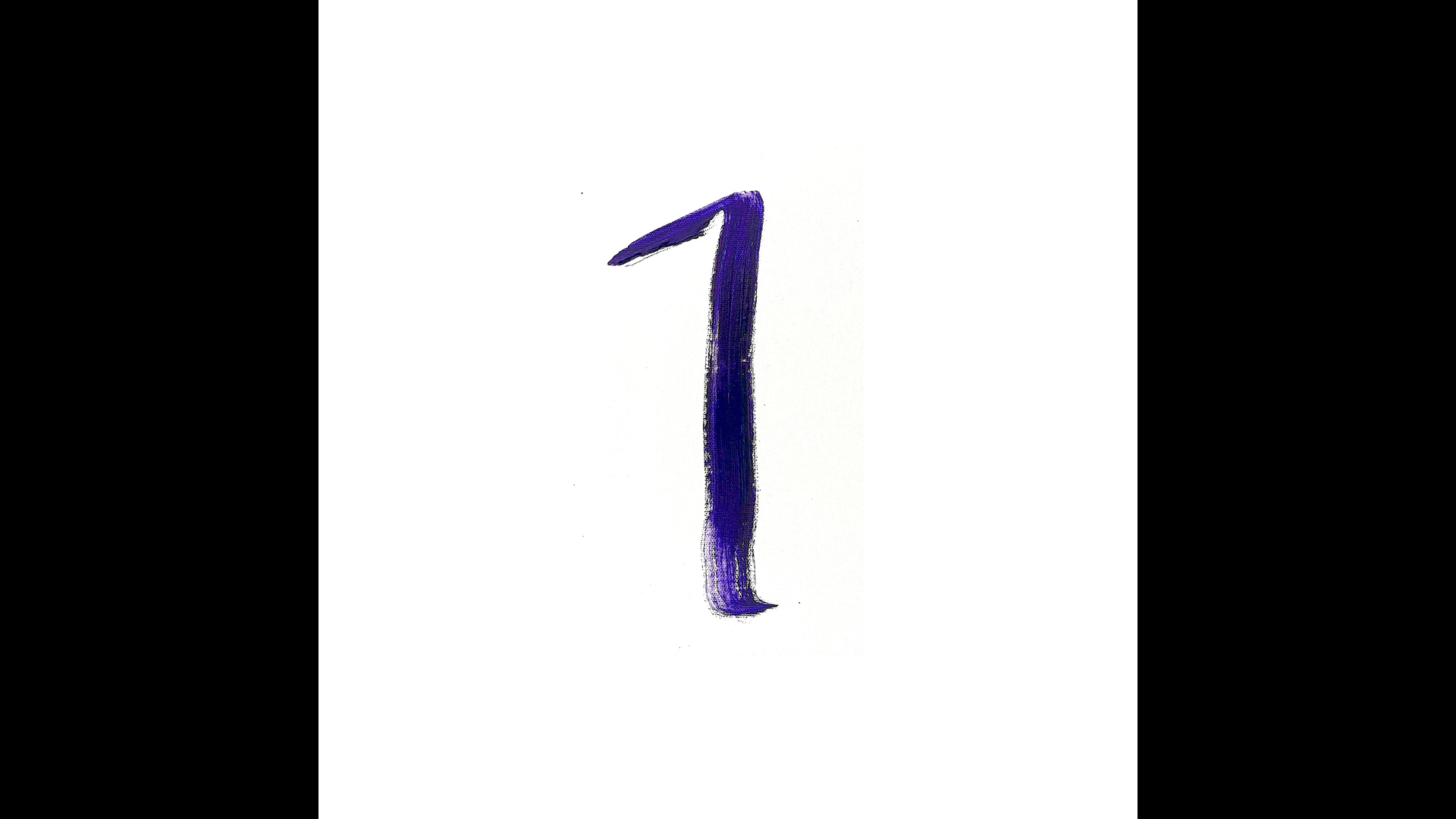 For Blank Canvas Jafri will create 10 paintings reflecting on each of the Ten Pillar subjects, totaling to 100 oil paintings (each numbered). The works will be released as NFTs, each painting as an edition of maximum 5. The edition size can be reduced with each drop. Jafri described the series as a lottery project due to its unique characteristic that the buyer's acquisition will not be immediately revealed and be in fact, a blank canvas at the time of the purchase.

Sacha Jafri (1977) is a contemporary British artist who lives and works in Dubai. Known for his work "The Journey of Humanity", a 17,000 square feet painting, equivalent of four NBA basketball courts. The painting has claimed the Guinness World Record for the largest work and sold for $62 million to benefit children worldwide affected by COVID-19. Jafri grew up in the U.K. and attended Eton College, in 2000 he completed his MA degree in Fine Art at Oxford University. An artist that works between abstraction and figuration, Jafri often collaborates with charitable projects to raise funds for heartfelt concerns. As part of NASA's Commercial Lunar Payload Services initiative, Jafri's work "We Rise Together - with the Light of the Moon" will be transported to space later this year (2022). Recent commissions include EXPO 2020, and 90yrs of The Oscars. His work is included in private and public collections, notably the UAE Ruling Family, President Barack Obama, and Sir Richard Branson.