Your browser is no longer supported

Outdated browsers can expose your computer to security risks. We recommend you switch to one of our supported browsers, such as Microsoft Edge, Google Chrome or Mozilla Firefox.

Studio LX2SH is an NFT Art Studio. We create digital art and collaborate with famous artists from the traditional art world. We believe that NFT art influences the visual language of the whole world, and we see ourselves as part of a meaningful movement.By creating NFT artworks, we are expanding the circle of art collectors with those who have a great interest in new art forms. We understand blockchain technology as an important and disruptive technology, thanks to which the art market is opening up to digitalization. Studio LX2SH bridges the gap between the traditional and digital art market. The focus is on the emotional value attributed to an artwork. Studio LX2SH offers the possibility, when purchasing an NFT, to receive the digital artwork not only as a file but also as a physical artwork. 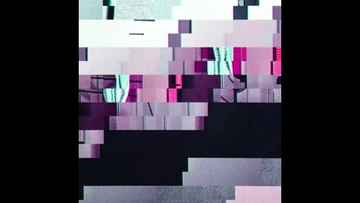 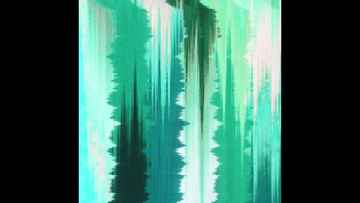 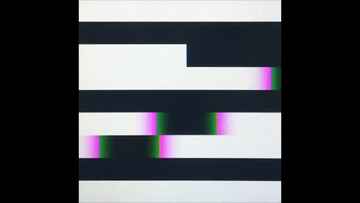 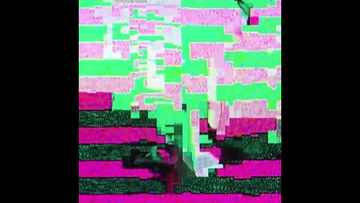 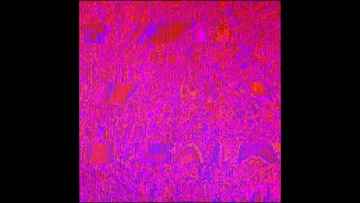